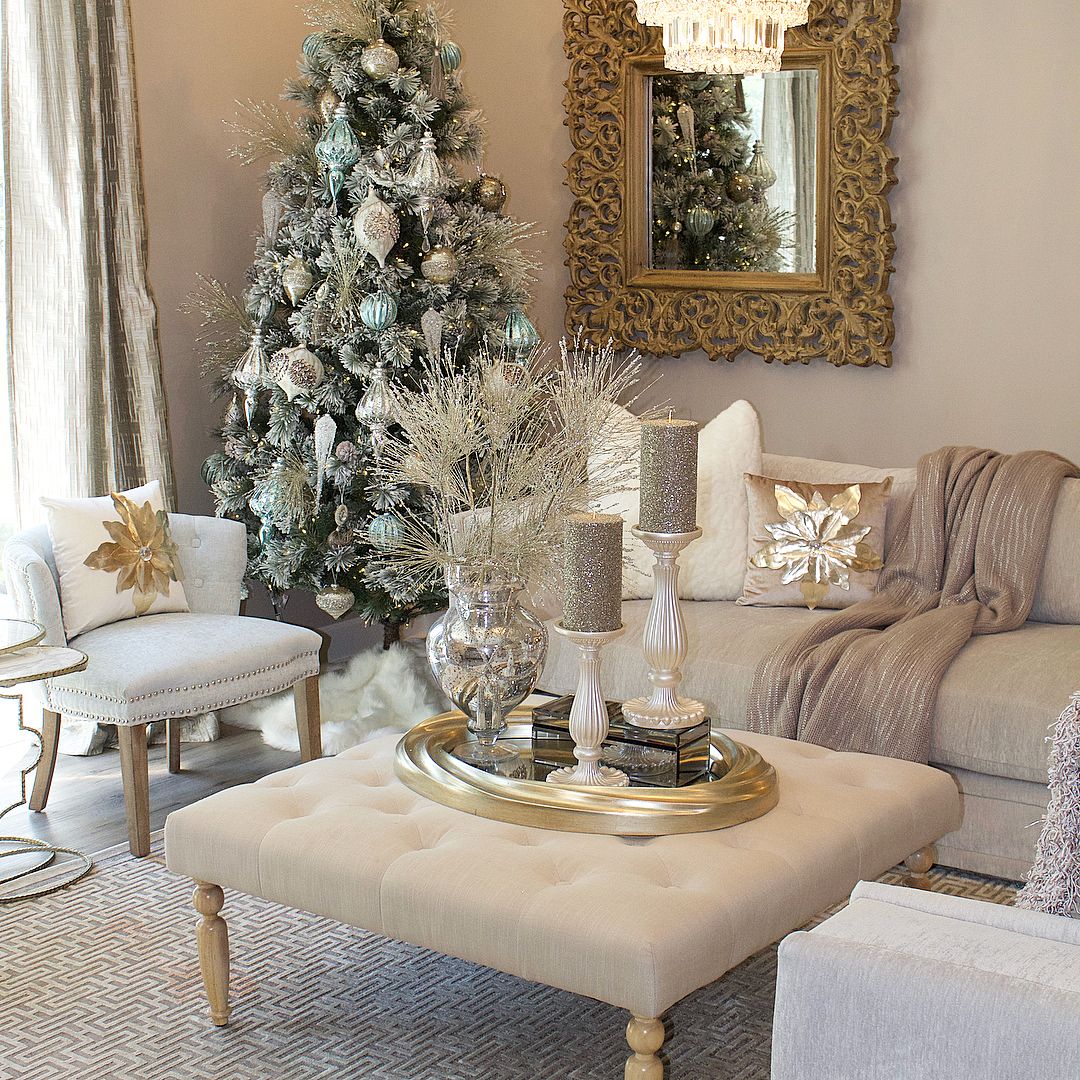 Swipe! 5 days until my Christmas in July Collection launch on @qvc | the living room christmas in july 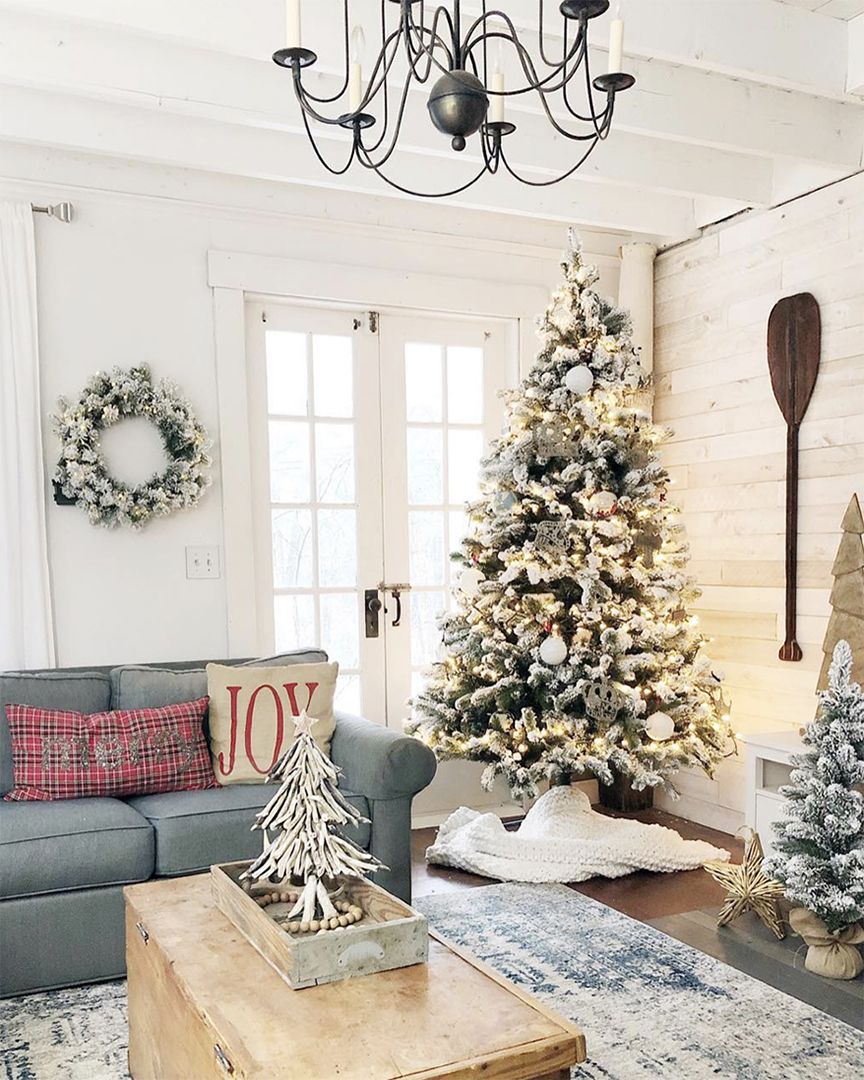 It&#5;s a “White Christmas in July” with this beautifully decorated | the living room christmas in july 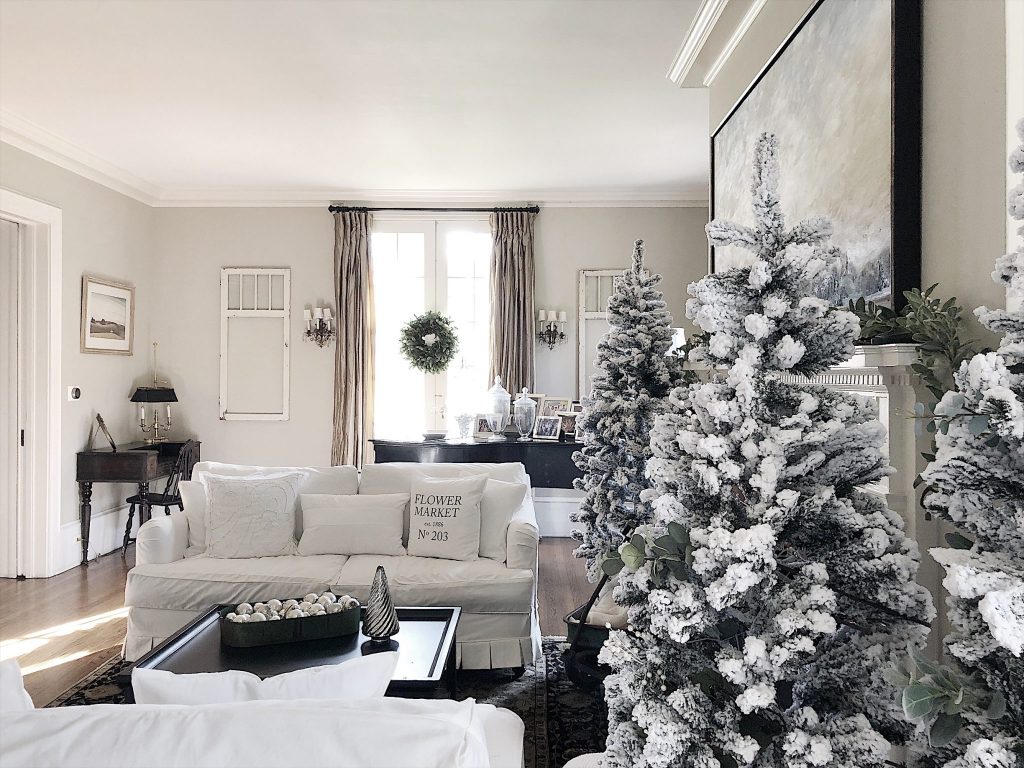 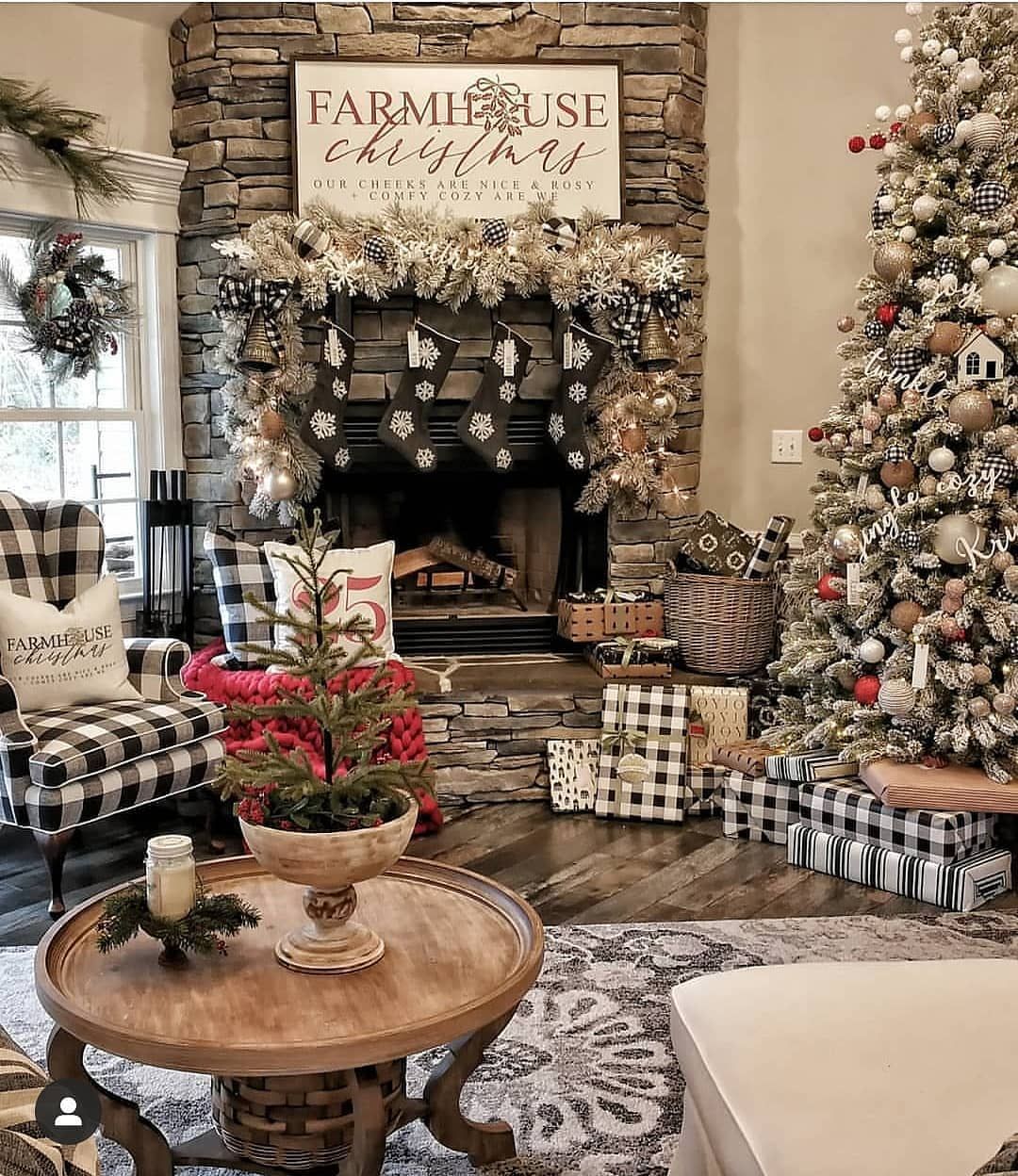 Farmhouse Charm 🏡 on Instagram: “It’s Christmas in July! 🎄 What | the living room christmas in july 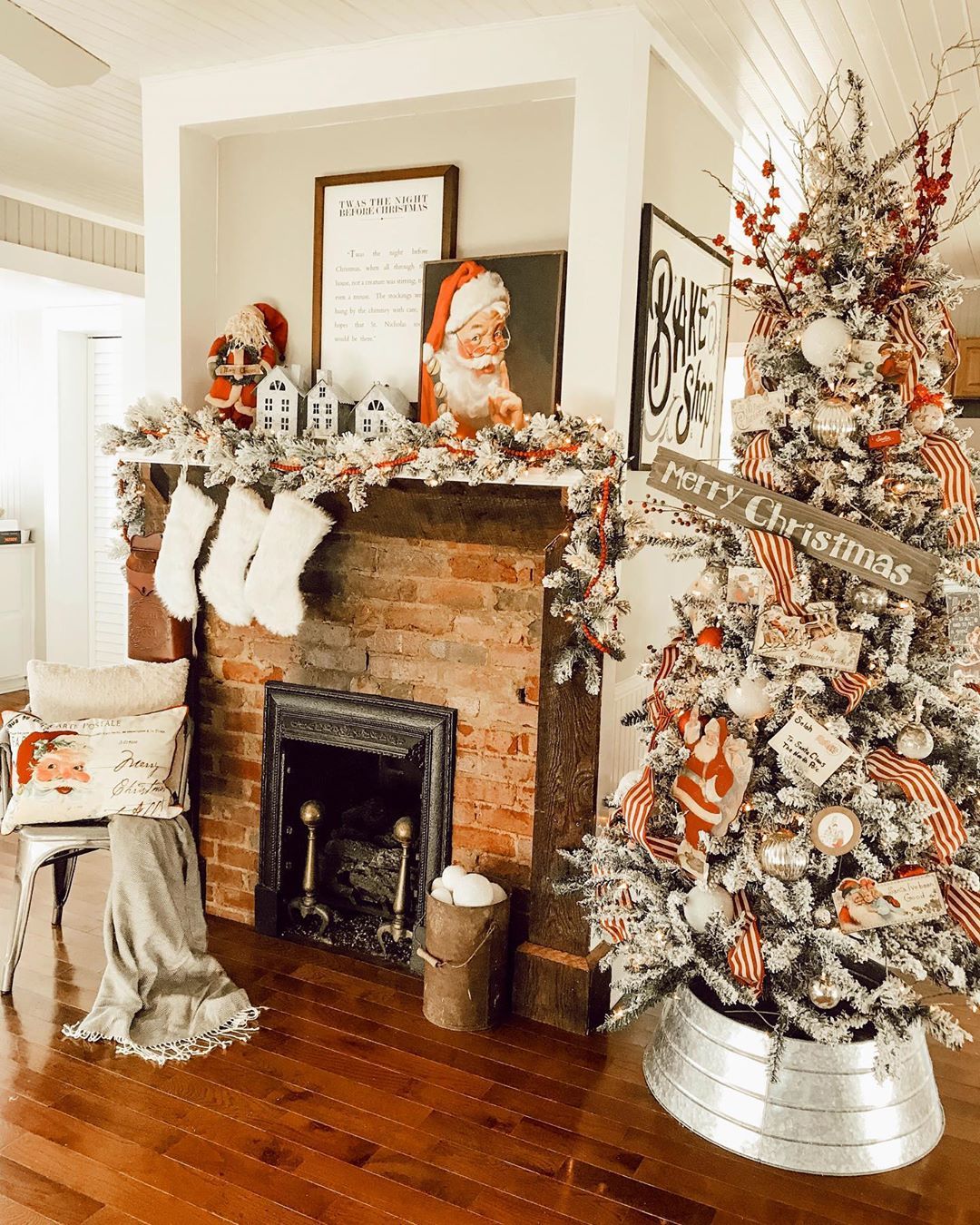 Andrea on Instagram: “How about some Christmas in July? I love to | the living room christmas in july